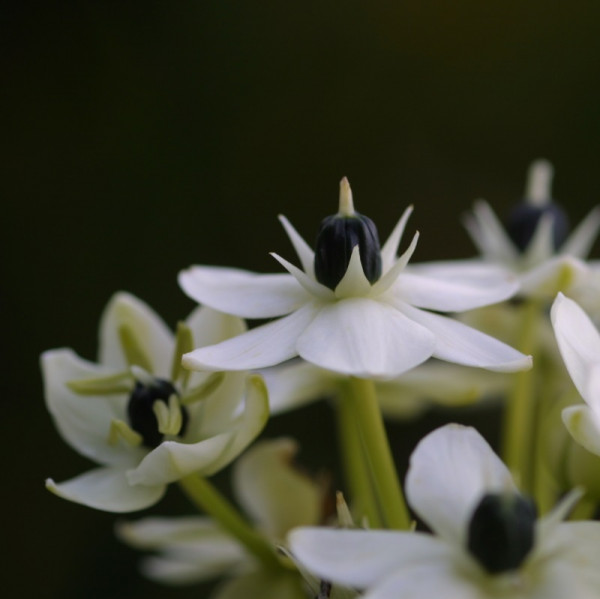 Trusted Shops Reviews Toolkit: 1.1.2
This website usThis website uses cookies. The necessary and statistical cookies do not collect any personal data and help us to make the website work as well as possible. This allows us to improve the functionality and effectiveness of our website. Other cookies, which increase the usability of this website, serve for direct advertising or to simplify interaction with other websites and social networks, will only be used with your permission. See our privacy statement for more information.es cookies to ensure you get the best experience on our website.
Accept