In the Spotlights: ALLIUM Flower Bulbs! 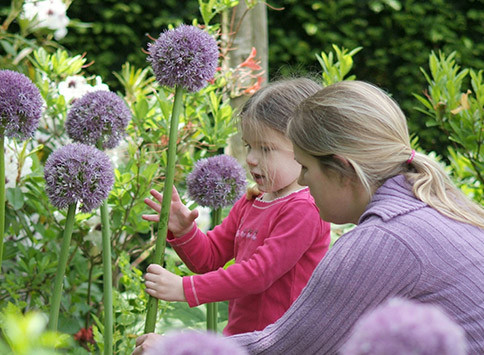 There are many different Alliums, which can vary greatly in height, from 10 cm to 150 cm! The size of the flower also differs. The “flower” of an Allium is actually made up of many small flowers that together form a spherical flower.

The Allium flowers best in a spot in the sun. Due to the late flowering time, the Alliums really stand out among the perennials in your garden. Unlike many other bulbous plants, you can also plant 1 large Allium. This already gives a beautiful effect due to the large flowers.

We have opted for the Allium varieties with large flowers in our range because they offer the most ornamental value in our view. We would of course like to hear from you if and which other species you would like to see. Let us know via Facebook or email!